A brief history of L’Arche 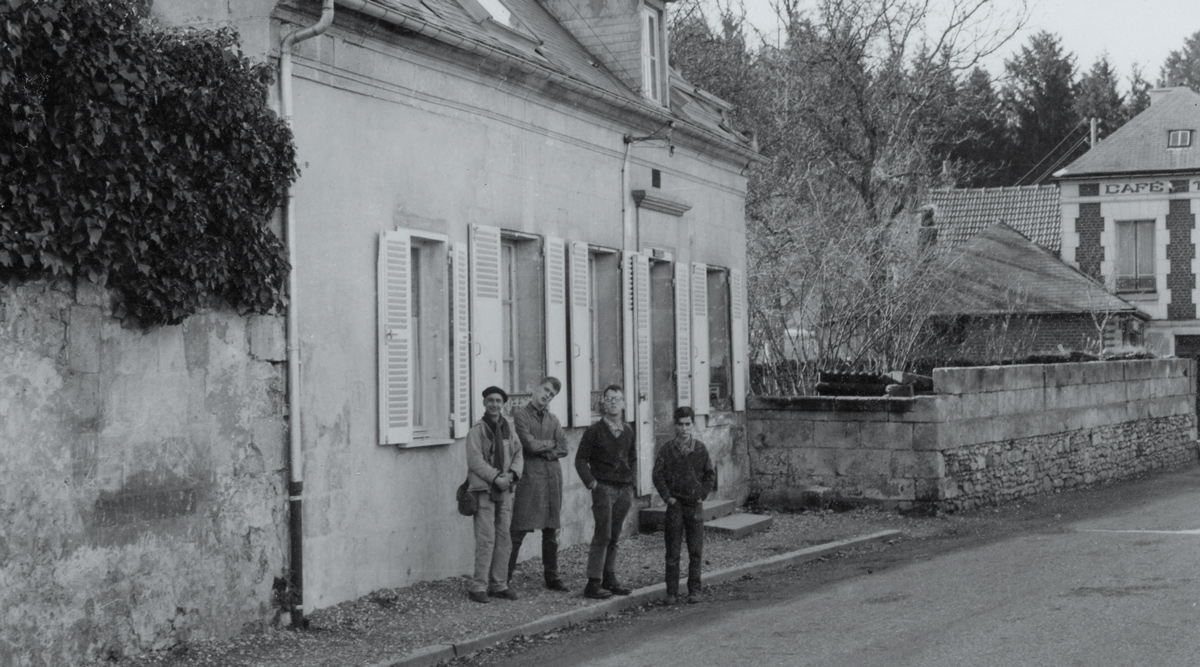 In 1964, the first L’Arche home opened in France in a previously abandoned small cottage. This community provided a home in the truest sense of the word and was a response to greater society’s call to bring people with intellectual disabilities out of the degrading conditions of institutions. No longer were people with disabilities seen as something shameful to be quarantined, but as full human beings inherently deserving of respect.

Recognizing the need for such a community in Richmond Hill, Ontario, Steve and Ann Newroth started L’Arche Daybreak in 1969. With that, the second L’Arche Community in the world was born. L’Arche Daybreak was built on a 13-acre farm and soon became a dynamic example of how people of different intellectual capacity, religion, and culture can live and learn together.

From these humble roots, L’Arche grew quickly. Today, there are 149 L’Arche communities and 14 projects in 37 countries around the world.

L’Arche Around the World

L’Arche Canada belongs to the International Federation of L’Arche Communities linking us to the communities of L’Arche in 37 countries around the world.
Continue reading