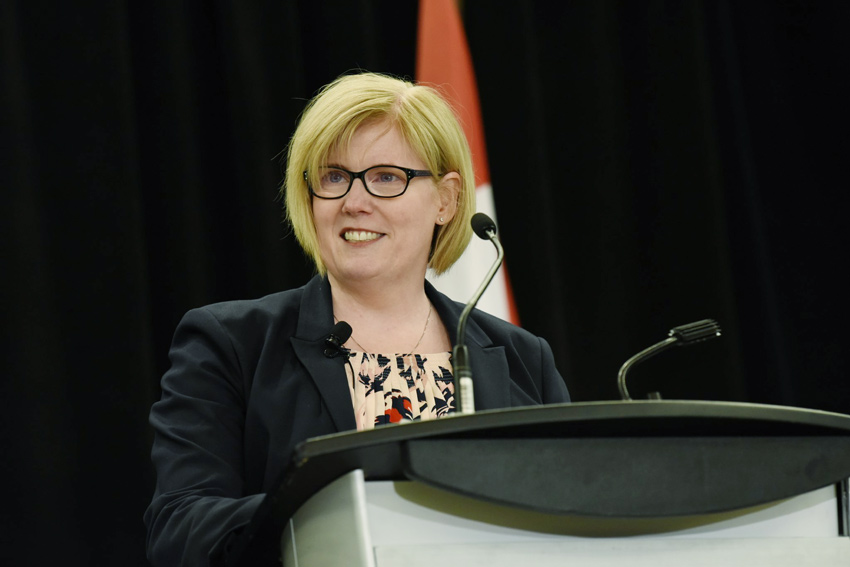 From May 30, 2019: Bill C-81, the Accessible Canada Act has passed in the House of Commons with unanimous support

L’Arche is deeply grateful to Minister Qualtrough and all who contributed to the passage of this historic legislation especially advocates with disabilities and their allies. L’Arche will continue to work for its full implementation as a catalyst for a new era of true inclusion for all people with disabilities.

Hello Partners and Members of FALA,

I am writing to let you know that Bill C-81, An Act to ensure a barrier-free Canada, has been placed on the Notice Paper of the House of Commons for consideration and concurrence of amendments made in the Senate. More importantly, I wanted to personally inform you that our government intends to accept all of the amendments made by the Senate.

I look forward to the upcoming House of Commons debate and vote, which will take us one step closer to accomplishing our shared goal of the realization of an Accessible Canada Act. Reaching this stage could not have been made possible without the strong and continuous support of Canadians and the disability community, and your tireless work to ensure we have a strong bill.

I expect the debate in the House of Commons to take place next week coinciding with National AccessAbility Week. If the motion regarding the Senate amendments is adopted by the House, the proposed bill will proceed to Royal Assent. What a wonderful and timely opportunity to highlight how we are creating an Accessible Canada.

You can read the text of the motion at the following link: https://www.ourcommons.ca/DocumentViewer/en/42-1/house/sitting-418/order-notice/page-13?col=2.

Once this bill becomes law, I look forward to working with you to celebrate and implement this historic legislation.

Carla Qualtrough
Minister of Public Services and Procurement and Accessibility

From May 22, 2019: The Accessible Canada Act awaits final vote in the House

L’Arche Canada adds our voice to the Open Letter on the Need to Swiftly Pass All Senate Amendments to Bill C-81- Accessible Canada Act.

On May 13th, the Senate passed 3rd reading of Bill C-81. Bill C-81 has now been sent to the House of Commons for another vote by the Members of Parliament (MPs). The Government is accepting all of the changes made by the Senate.

L’Arche Canada has written Minister Qualtrough, emailed all Members of Parliament, and signed onto the Open Letter with many national and provincial disabilities organizations. In our correspondence, we quoted these lines from the letter:

“We commend the Honourable Minister Carla Qualtrough for championing this bill and her openness to considering amendments to it, as she expressed to the Senate Standing Committee…

…We ask the House of Commons to schedule a vote on the bill as soon as possible. We ask all MPs to vote to pass all the Senate’s amendments to Bill C-81. If the House of Commons does anything less, it will weaken the bill, and risk the possibility that the bill will not finish its journey through Parliament before the fall election.”

You can read the open letter at https://archdisabilitylaw.ca/open-letter-on-the-need-to-swiftly-pass-all-senate-amendments-to-bill-c-81-accessible-canada-act/