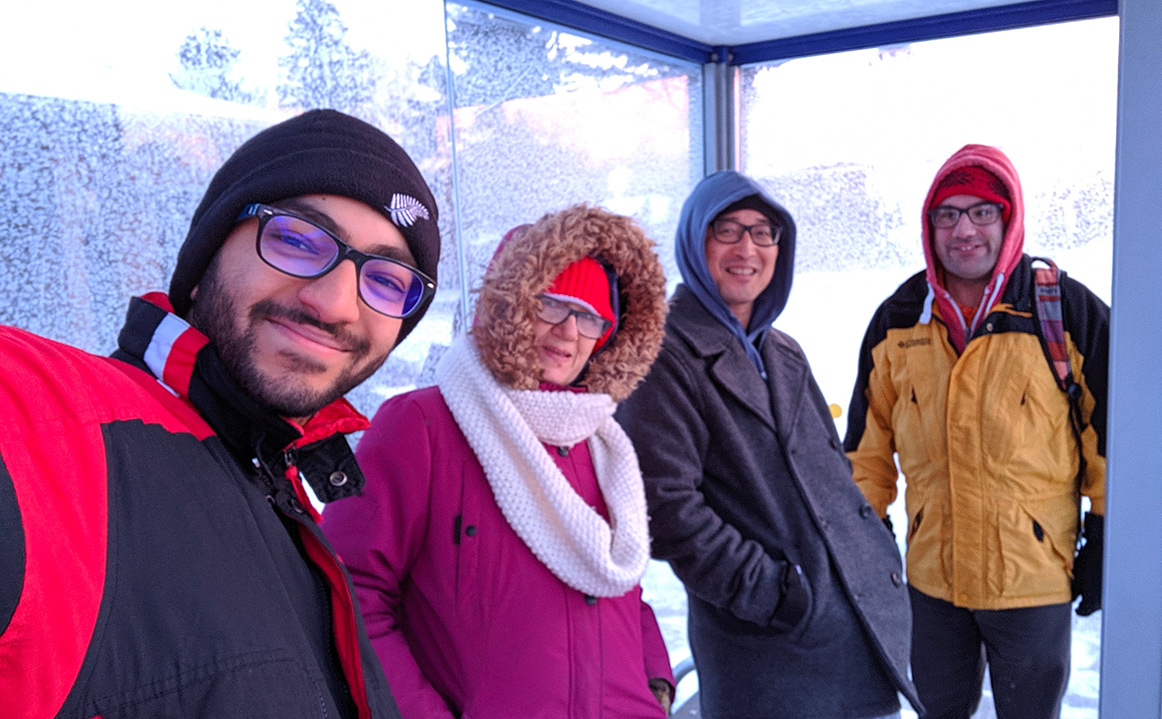 We are very happy to announce that Tracey Brezovski has accepted the role of new Community Leader/Executive Director for L’Arche Greater Vancouver for the next mandate, July 2021-July 2025.

L’Arche Canada is pleased to announce that Roberta Andrade Carneiro will join the HR team as our new Immigration Administrator. Roberta will work with Stefan during August in order to have a good transition. Welcome Roberta!!!